Sports are normally governed by some sort of unwritten code or traditions, which ensure fair play, and ensure consistent adjudication of a winner. In normal organised sport, reports of successful performance are kept, and for more popular sports, such as football, this data can be widely announced or openly reported in local sports media. However in most other sporting activities, especially recreational or even amateur sport, there is very little regulation, and no-one really cares too much what the outcomes are. 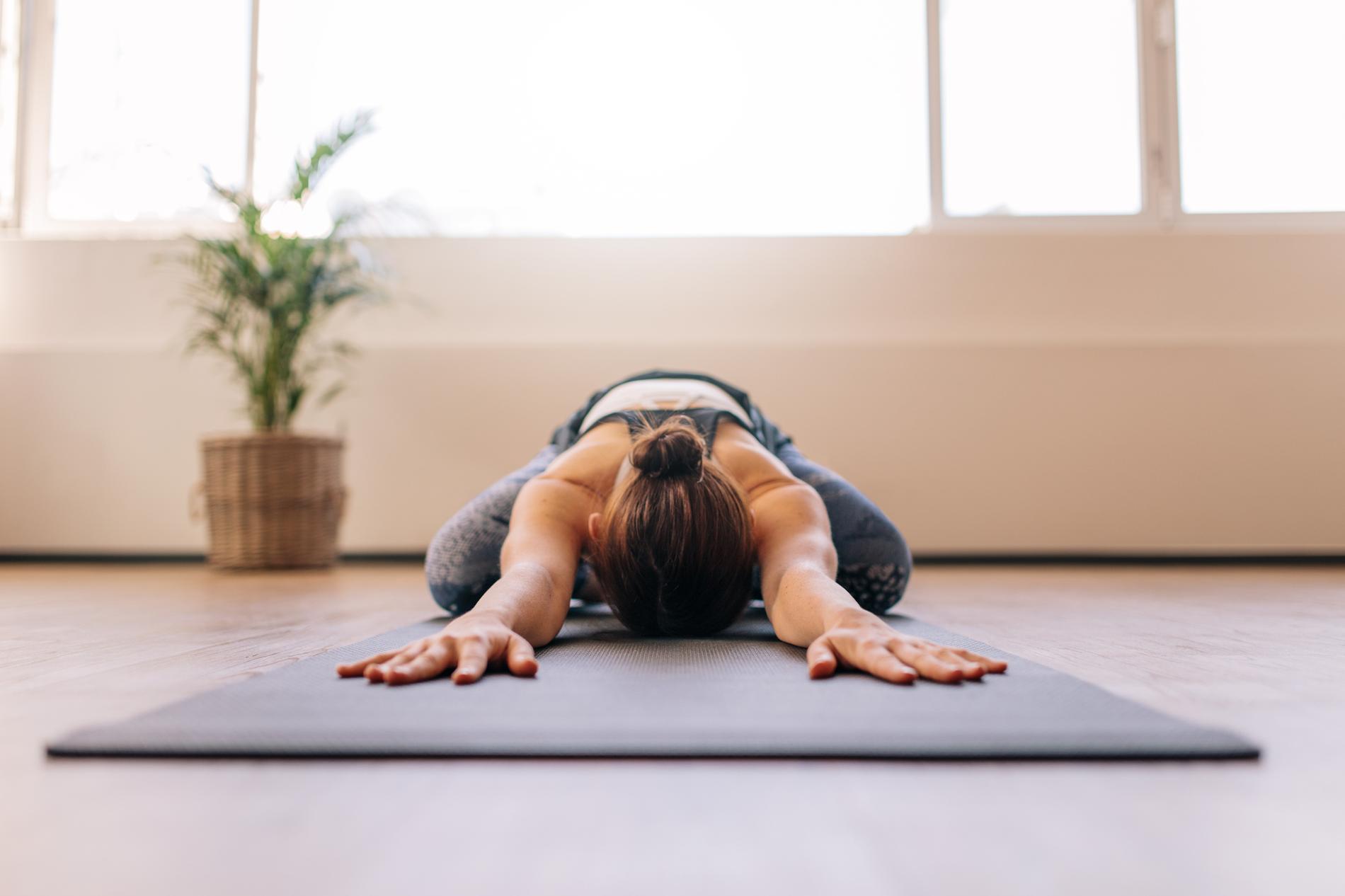 There are three main sports that typify this fourth category, and are therefore commonly referred to as ‘performances’. The first is swimming; swimming is a highly strung, demanding, highly aerobic form of physical activity, and its outcome is quite clear-cut, with the victor going home with all of the competition’s prizes. The second is cycling; cycling is a highly skilled, demanding, highly aerobic form of riding. And the third is golf, which features both Thoroughbred racing and ‘the golf show’, a more leisurely but still highly strung out and highly determined game of golf, where the final outcome is almost certainly a winner. All of these sports involve considerable exertion, skill and agility, and so they can be classed as sports.

Many people have an image of a certain type of competitor as being classed as a sports person, even if that person is not actively engaged in any particular sport. This has led to an understandable desire for people to feel a certain type of emotional connection to the people who do participate in these competitions, whether they are professional athletes sports stars or ordinary members of the public. This is why many tournaments now offer some form of entertainment or social interaction on the day, in addition to the sporting events. But is this really fair to the people who participate, and does it compromise the true definition of sports?

The problem is that the definition of sports itself has been stretched too far. To be honest, I don’t see any significant problem with people who participate in organised sports competitions. In fact, the opposite is probably true: that a wide range of different activities involving physical skill and exertion are also sports. For instance, table tennis, swimming, billiards, fencing and sailing just to name a few, each of these activities involve some degree of physical skill and exertion, but they also require a degree of strategic thinking and social interactivity to be successful. These are all sports.

So it seems that the problem is with the way we categorise different types of physical activity. We seem to prefer to lump all of these activities under the label of “sport”, even when they do not meet the criteria set out by the IMSA in their official definition of a sport. So, let’s say that you are an active Christian. You might take part in a cross-legged prayer exercise class, but this activity is not necessarily deemed by your church to be a sport. In this way, the definition of “sport” as well as that of the IMSA has been stretched too far. This problem is present in other areas of society too, for example, in the way in which young children are labelled as “all-rounders” or as “sensitive”.

The solution to this problem is to look beyond the term “sport” and define a new term – one that takes into account the important difference between different kinds of physical skill and action. Instead of using “sport” to describe certain activities that we perceive to involve a certain level of skill and physical dexterity, perhaps we should look at “physical skill and dexterity” instead. For example, a swimming competition may well involve a series of swimming exercises, but it will also involve good strategising and the use of mental strength to overcome obstacles. Such activities will be more in keeping with the term “sports” than with “sport” itself.